BoneTown: The Second Coming Edition (here the review) belongs to what we can define games for adults. A niche category that in recent years, however, has found a valid ally in Steam. Of course, in the history of videogames there are many examples of more and less censored spicy scenes. But when sex is a central component in a game? Is it right that games of adults are considered (as often happens) in some way “inferior”? To support the idea that no, that’s absolutely not fair, we wanted to talk to D-Dub Software.

The independent American studio that developed the well-known BoneCraft (here our review) and BoneTown, released on PC in recent weeks with The Second Coming Edition.These are two titles that have made, in a way, the history of the genre. For this reason, during this interview we wanted to know more not only about the origins of the development team. But also to know their ideas on the adult games market and any future projects.

For friends who don’t speak English, here is the Italian version of Our interview. Enjoy the reading. 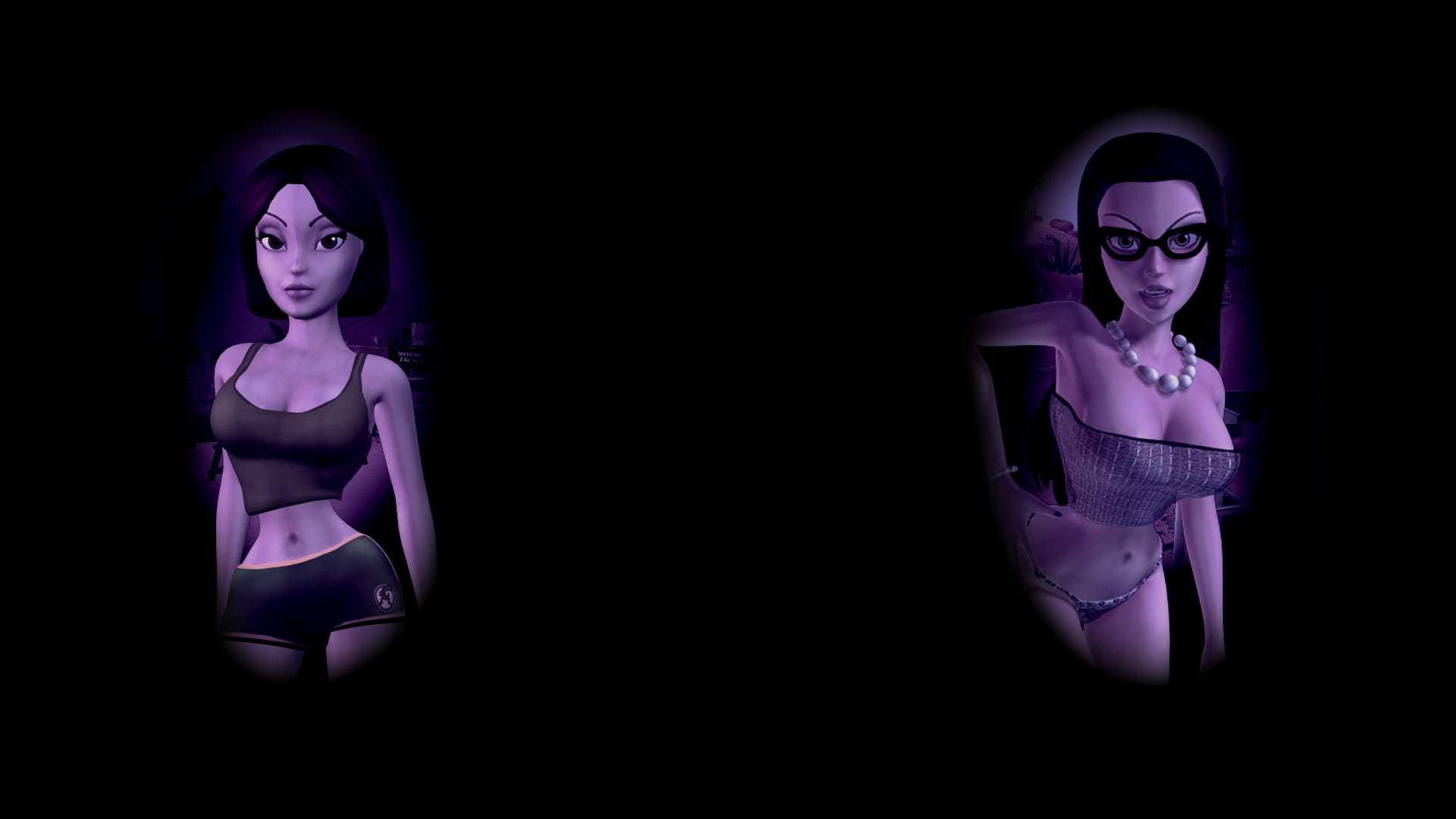 Hello, my name is Hod, and I’m one of the founders of D-Dub, the creators of BoneTown. While my official role started as running the company and managing development, these days I’m as big a part of the development as anyone else. Being the manager I ended up doing all the talented people’s busy work, and in doing so, learned a lot about doing everyone’s job. So, while I don’t consider myself the expert in everything, I can hold my own in most aspects of video game development.

Tell us about the origins of your team. How was born D-Dub Software? You started right away with games for adults or something else?

D-Dub was founded by me and a few of my childhood friends. We’d all just gradated from college, me with an Entrepreneurial degree and a business plan for an adult video game, another one of my friends with a programming degree, and the final one with an audio engineering degree. So, those things just feel together, and through those people we found a lead programmer and a texture artist. That was the core team, and once we found some money, we hired on a few more people and got an office and started developing proper.

It was BoneTown that we started working on first, that was always the idea, a game like Grand Theft Auto, with the humor of South Park with sex and drugs. There was nothing, and still is nothing, out there like it and it was the reason we all came together, we all say the possibilities of starting the adult video game industry.

The inspiration for titles like Grand Theft Auto is clear. Are there any adult games that have been inspiring for you?

By far the biggest adult game that influenced us all was Leisure Suit Larry. We were all kids when that game came out and it was like mind blowing. Then in college, looking back and saying, that was years ago those game came out, and now there’s nothing out there. There’s a crap-ton of violence, but sex was gone in the video game world, and we felt like that was our opportunity.

The only reason homosexual stuff doesn’t appear in a larger variety in the game is technical stuff behind the scenes. We designed a game around heterosexual sex, and making guys have sex with guys is a major overhaul of the engine and how everything is handled. When programming, many many assumptions have to be made, and when  we were first developing the game in 2004, assuming that guys weren’t going to have sex with other guys, saved us countless hours in programming and animating.

All that being said, we would love to have full gay sex in the game, and are looking into a way to do it in the future, but in many regards, adding gay sex is almost as much work as making an entire new game.

We’ve read Ron Jeremy’s old claims about BoneTown. We can therefore say that he’s a sort of testimonial (and in fact he’s present in the game as a character). Do the game’s NPCs include other celebrities from the world of adult films?

How do you see the situation of adult games? Do you think there is the potential to push the boundaries of this type of games (perhaps with an arrival on console, even if we know it is utopia)?

I hope adult games have nothing but a bright future. Just recently I’ve heard of more adult titles coming out on Steam, and really the proliferation of the adult games right now is all down to Steam opening the flood gates and finally being a mainstream distributors allowing adult products. Consoles? I doubt it. They still like to believe that they sell their games to mostly kids, even though that is complete wrong.

Steam recently banned a newly released dating simulator from its store (Super Seducer 3), guilty of using “real” people. However, the game did not contain explicit sex scenes. But we do know that Valve accepts the presence of truly uncensored games, containing all kinds of sexual and violent action. If there are no real people, all is allowed…. What do you think about it?

It’s their propagative. Everyone’s got to draw a line somewhere and they seem to draw a line at real people. There is no reason or science behind this decision beyond it’s what the people in charge wanted. When you do what we do for as long as we have, you learn that when it comes to the morality of companies, what you’re really talking about is the morality of a few individuals who are as unique and varied in opinions as the rest of us, so you get what you get and try not to think to hard about it.

With reference to what we have just said, did you have any problems with the release the game on Steam? Or have you received any particular criticism regarding the type of content?

From Steam we have had nothing but good times. At first, they were been a little cagy when it came to certain images that had to be okay with all audiences, but after a little back and forth, we got to the heart of what was okay with them and what wasn’t okay with them. Now we know, and stay within their guidelines, and everything is great. I couldn’t be more happy with how Steam is treating all the adult stuff.

Are there any plans for the future? Another game (maybe more graphically modern) or something else?

The plans for the future right now are more content for BoneTown: The Second Coming Edition. We have a Fetish dlc in the works, and after that another dlc that will add more levels and story. We want BoneTown to be the biggest and best free-roaming adult game out there with something for everyone. Another game might happen as well, but right now we’re focused on more BoneTown.

Thanks for your time.

Thanks for the questions, and we hope to get some language packs out in the future so Italians can at least get all the text in our game in Italian.